‘You can hear the bombing right now’: Trump claims a ceasefire in Syria is working – but the casualties pile up

In the town of Tal Tamr, Richard Hall finds that a ceasefire announced with great fanfare by Donald Trump is non-existent 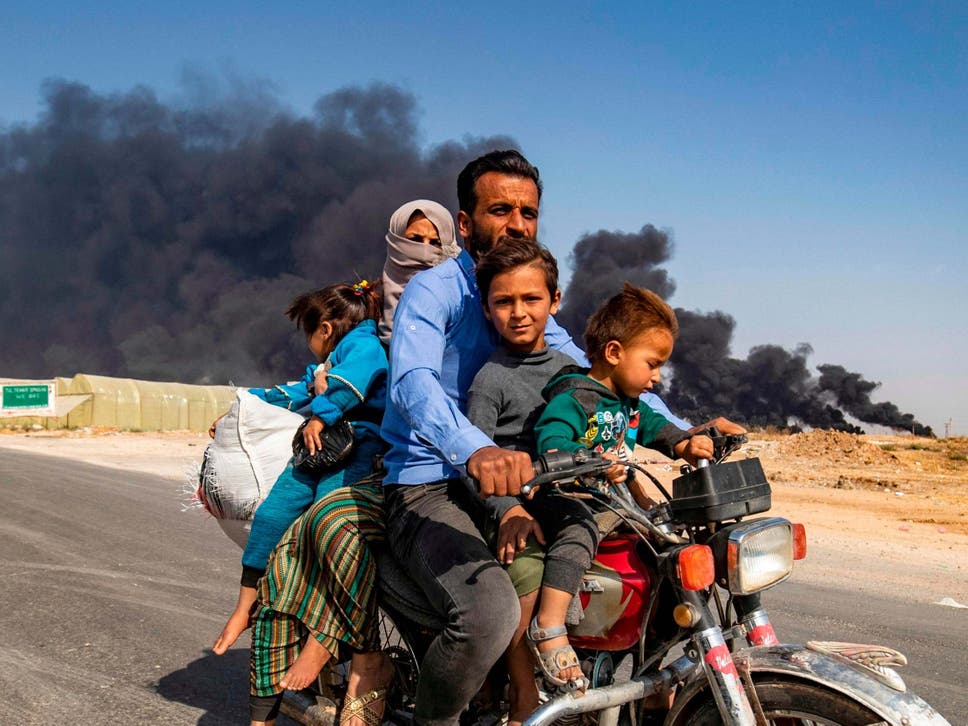